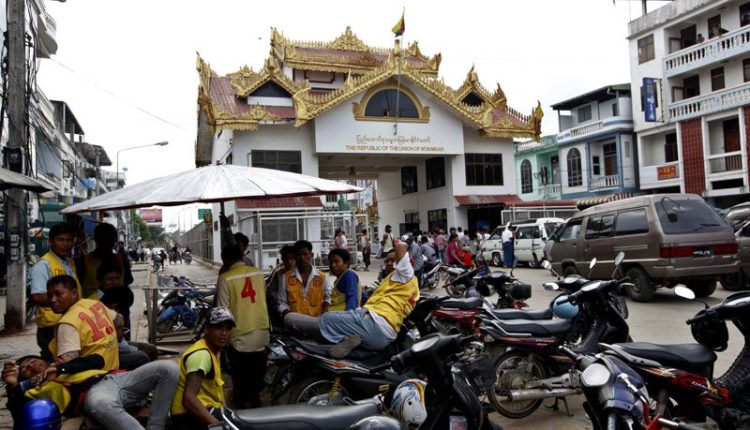 The value of border trade between Myanmar and Thailand has reached nearly US$1.16 billion, with the Myawaddy border trade gate accounting for the largest volume of trade, state media reported quoting the Ministry of Commerce.

Myanmar primarily exports fishery products such as crab, fish and shrimp, as well as onions, sesame, dry tea leaves, coconut and turmeric, while consumer goods, cosmetic machinery, food products, while agricultural equipment and track cars are imported into the country from Thailand.